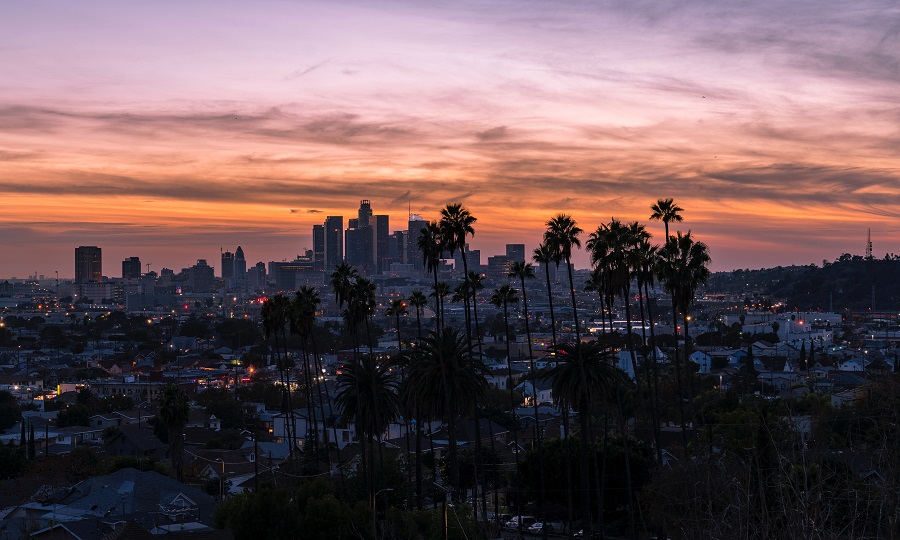 Los Angeles/ November 14, 2019/ Social Halo Media – The Mayfair Hotel announced the opening of its new signature restaurant, LOCALA. Located in one of the most authentic and culturally rich neighborhoods in downtown Los Angeles, LOCALA features a menu that celebrates all the diverse flavors of Los Angeles. You can expect to find items such as street classics to fine-dining staples. 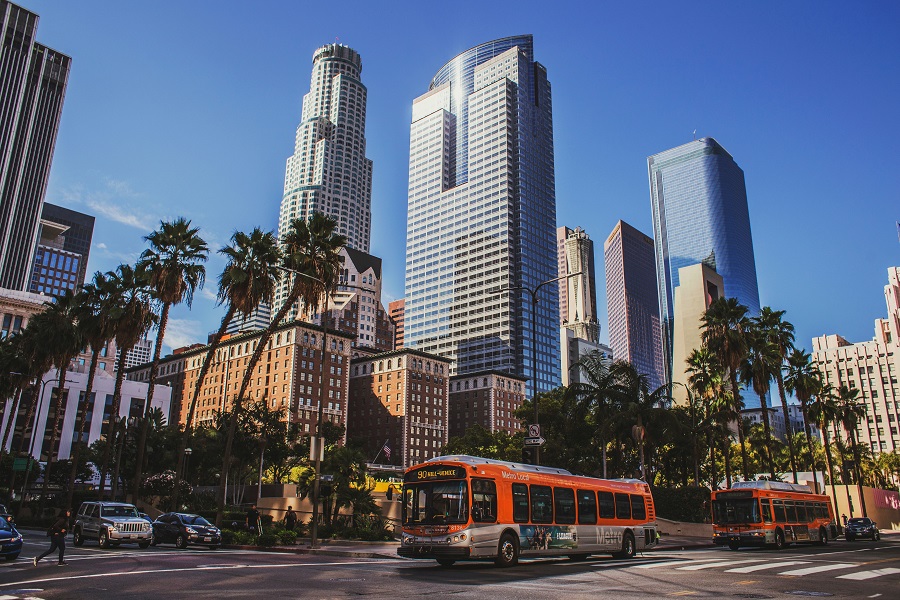 The Mayfair Hotel in Downtown LA has announced the opening of its new restaurant called LOCALA and there are many reasons to check it out.

The Mayfair Hotel, led by award-winning interior designer Gulla Jónsdóttir and Artist-in-Residence Kelly “RISK” Graval, has announced the opening of their newest signature restaurant, LOCALA. The hotel and restaurant both aim to support the art and culture of Los Angeles. You will find a menu that celebrates all the diverse flavors of Los Angeles at this vibrant new gathering place. 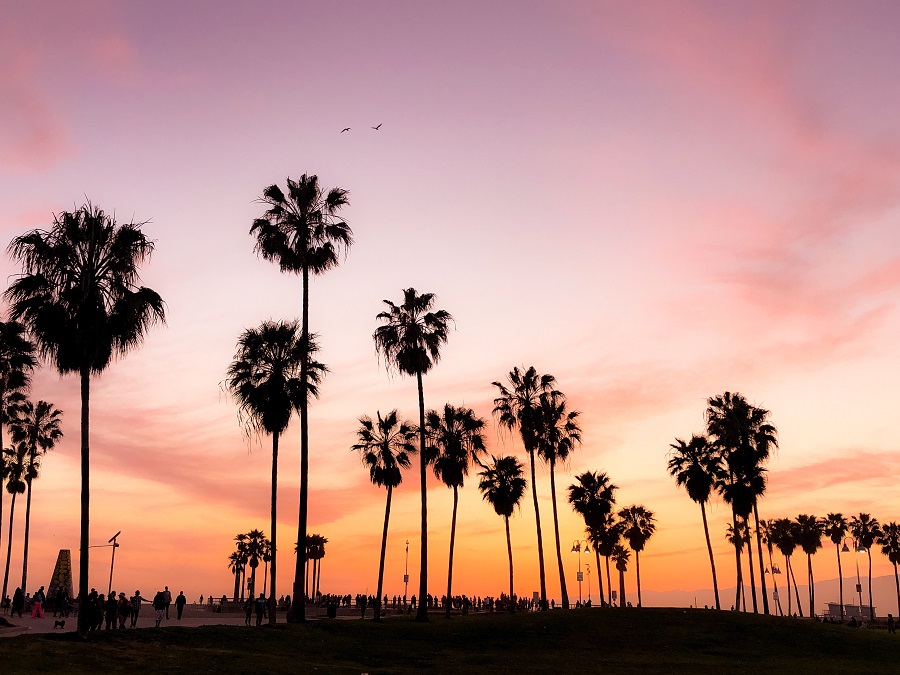 Chef Patpatyan’s childhood inspired the menu. Chef Patpatyan is the child of Armenian immigrants who dined out almost every night. You can expect to find twists on street classics, such as L.A. street corn covered in cotija cheese, chipotle powder and chives, as well as Los Angeles’ fine-dining staples, such as filet mignon with local vegetables, Yukon gold potato puree, and their house steak sauce. 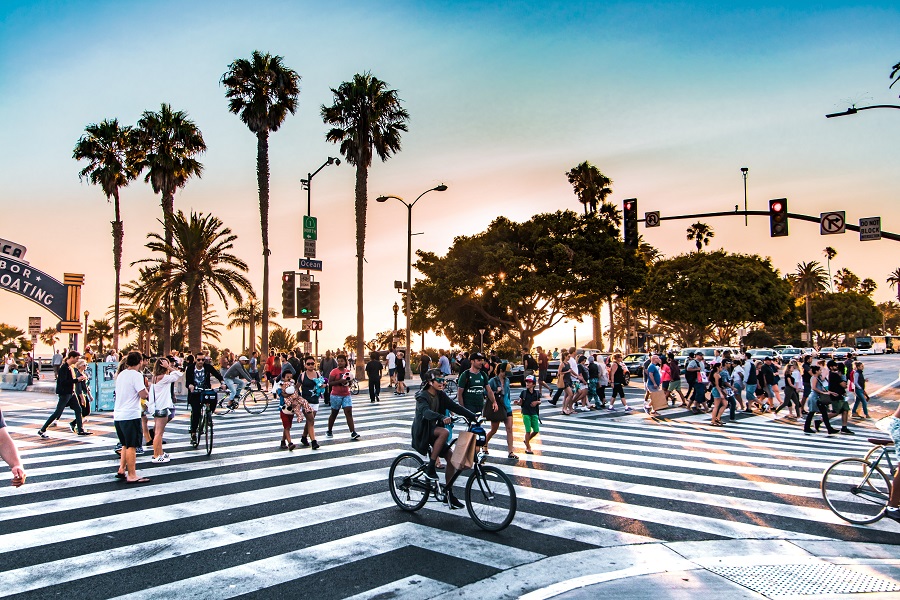 The dessert menu also features similar items, like a Mexican chocolate churro with horchata anglaise and salted caramel. You can even try the layered chocolate buttermilk cake with vanilla bean buttercream, dark chocolate fudge, and white chocolate crisps. There is so much to discover.

The restaurant also offers a full-service bar with a selection of beer, wine, and handcrafted signature cocktails.

For more information or to make reservations for breakfast, lunch or dinner, call (213)632-1200 or visit Mayfair.