Pier 1 Imports Closing Half Its Locations 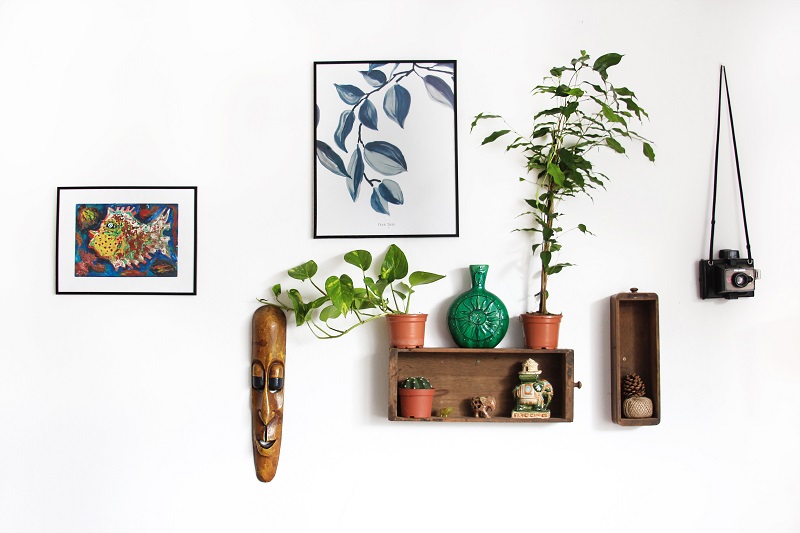 Fort Worth, TX/ January 15, 2020/ Social Halo Media – Pier 1 Imports is closing nearly half of their 942 stores as it struggles to compete with other budget-friendly home décor companies. While there is not an exact date, or list of stores closing, we can expect to see up to 450 stores, as well as distribution centers, shutting down. The news follows reports of the company’s eighth straight quarter of sales losses. 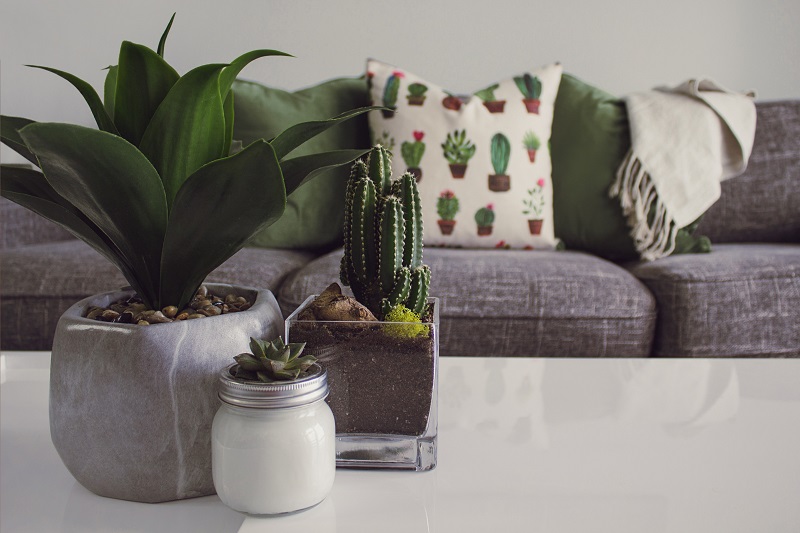 Pier 1 Imports, a chain known for home decor products is closing up to 450 stores across the U.S. and Canada amid reports of bankruptcy.

Pier 1 Imports was founded in San Mateo, California in 1962, under the name Cost Plus Imports. After 4 years they established their corporate headquarters in Fort Worth, Texas, and changed their name to Pier 1 Imports. After many successful years, the company has recently been struggling to compete with other budget-friendly home décor companies, such as Walmart, Amazon, and Wayfair. Many have speculated that the company will file for bankruptcy.

A Decline in Sales

Pier 1 Import reported sales in its most recent quarter fell 13%, with a reported net loss of $59 million for the quarter. There has been a general pattern of decline for the company with eight straight quarters of sales losses. Pier 1’s shares also fell 17% Monday, January 6, 2020, then fell another 6% following the announcement of the store closures. The company believes the shorter holiday shopping season – due to Thanksgiving being later this year – contributed to its underperformance in 2019. 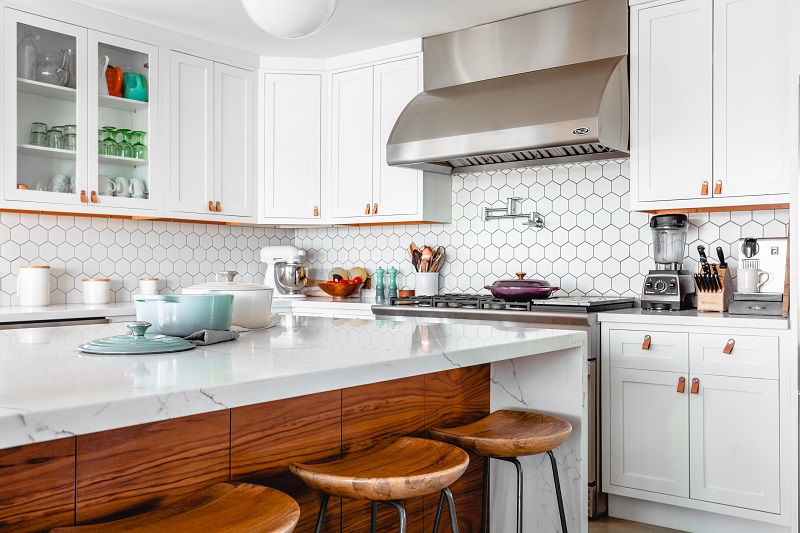 With increased competition from stores like Walmart and Wayfair, Pier 1 has been trying to revamp their cluttered stores and change their offerings to appeal to a younger crowd. In November 2019, the company named a new CEO with a background in corporate turnarounds. They also added two members to the board with expertise in corporate restructuring on January 6, 2020. In another effort to reduce their footprint the company is planning layoffs at its corporate headquarters. The Texas-based company said the closures are necessary for the home décor retailer to survive.