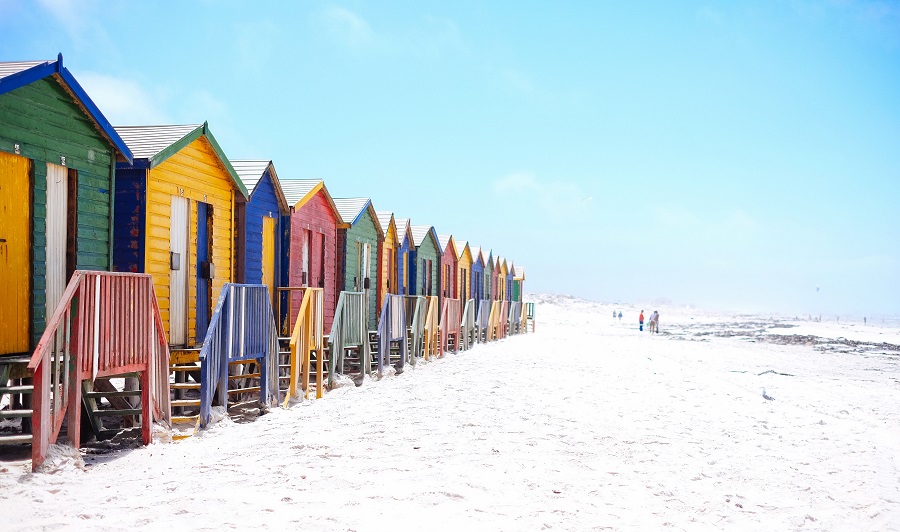 Discover what it takes to become ranked as one of the best ocean beach towns to live in according to a recent WalletHub study.

The study by WalletHub was an extensive one and it ranked towns based on a few key factors. Affordability, weather, safety, economy, education, health, and overall quality of life were all looked at in order to figure out which beach towns were best. But the study went even further with a total of 62 key metrics ranging from annual property taxes to quality of beach water.

Laguna Beach made the top 15 out of a total of 146 total towns ranked. Laguna Beach ranked 13th in median annual property taxes, 59th in % of for sale waterfront homes, 70th in water temperature, 27th in foreclosure rate, 38th in nightlife establishments per capita, and 69th in quality of beach water. 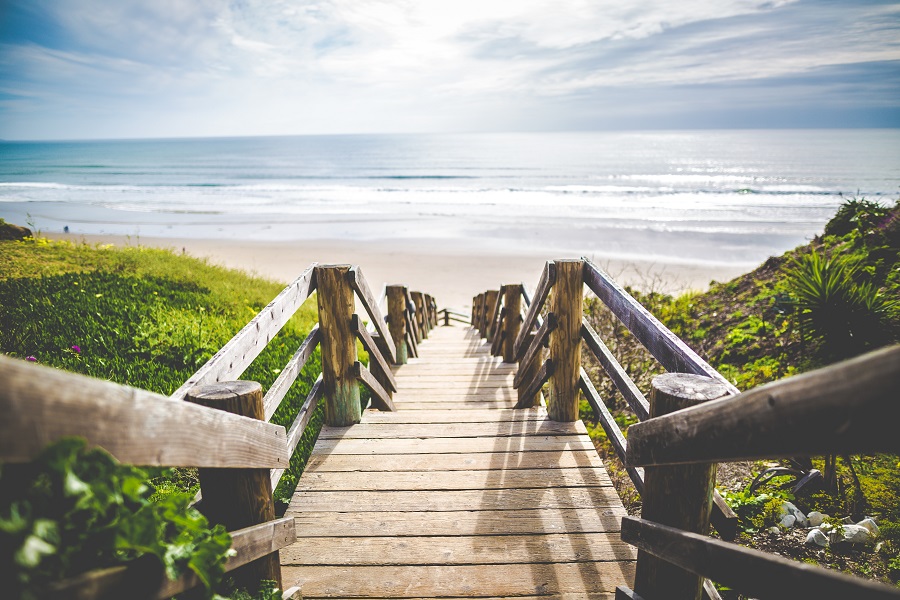