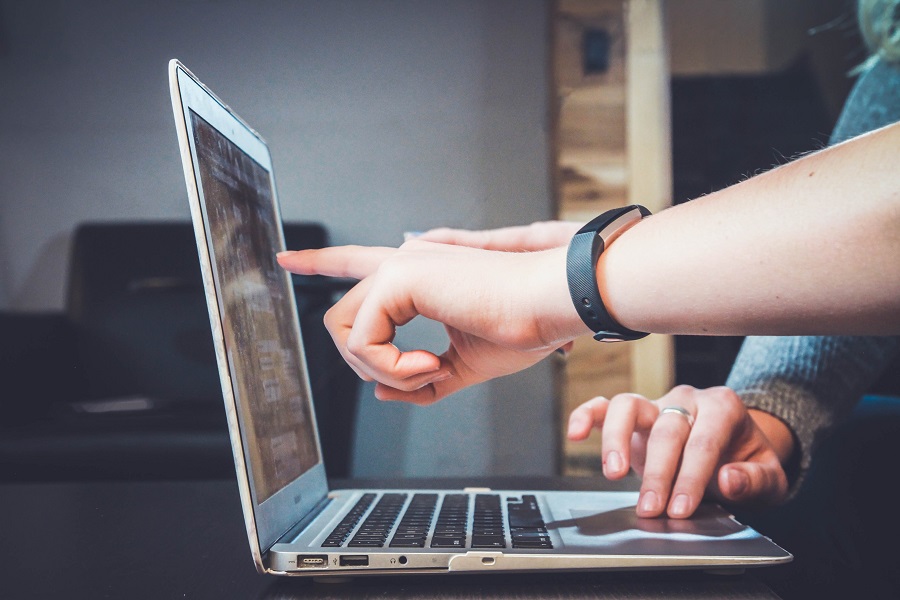 November 8, 2019/ Social Halo Media – On November 1, 2019, Google to acquire Fitbit. Google hopes to bring together some of the best AI, software, and hardware available to encourage innovation. This purchase puts Google head to head with Apple in the fitness tracking space. Users can continue to expect the same strong data privacy and security protections they experienced with Fitbit. 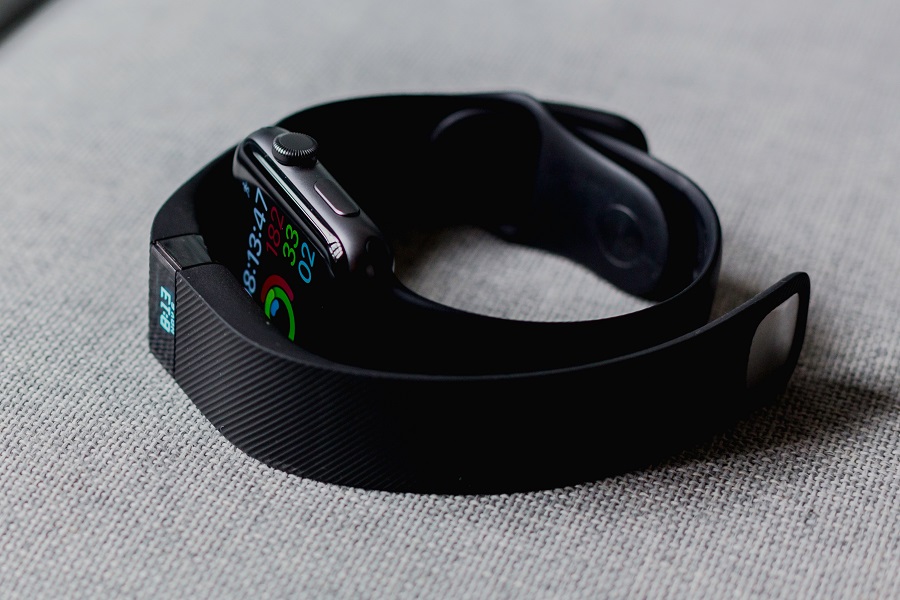 Google to acquire Fitbit, the original maker of fitness tracking devices, for $2.1 billion in an effort to close the gap with Apple.

James Park and FitBit co-founder Eric Friedman have had the vision to make the world a healthier place. The company took the next big step to help achieve that vision on November 1, 2019. That big step was to enter into an agreement to be acquired by Google.Google doesn’t plan to make any big changes in the immediate future. Instead, Google wants to use its resources and platform to give Fitbit users even more great products. Google and Fitbit expect to close in 2020, subject to customary closing conditions. 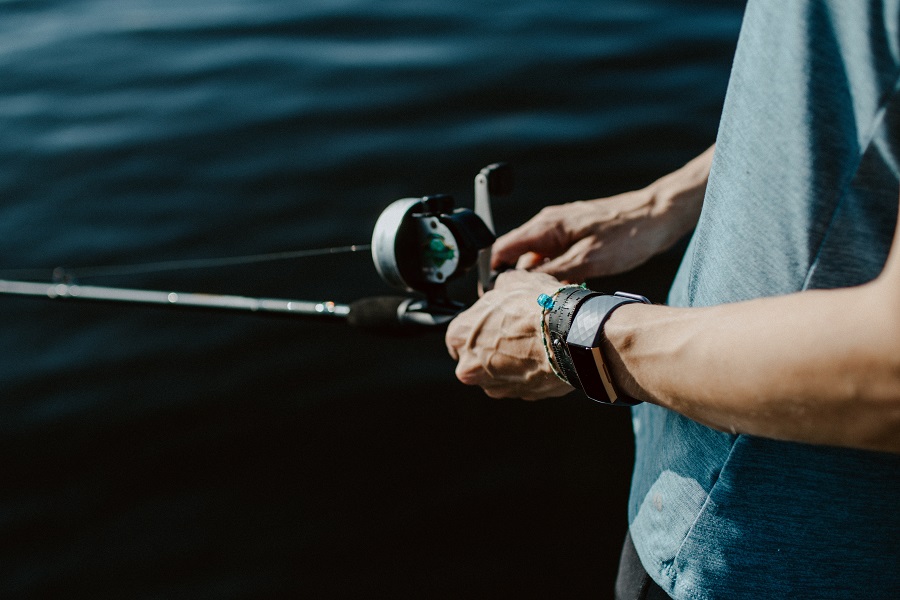 Fitbit stockholders should expect to receive a definitive proxy statement in the mail immediately after Fitbit files it. In fact, they are advised to carefully read the definitive proxy statement before making any voting or investment decisions. This is because it will contain important information about the transaction. They will also be able to obtain a free copy of these documents as soon as they become available at SEC or FitBit. 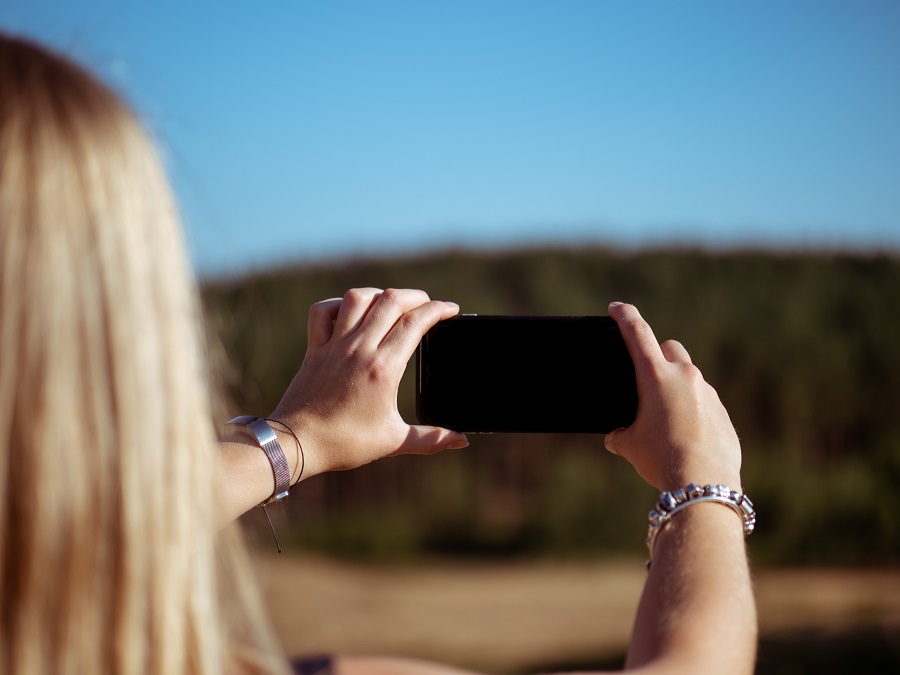 James Park and Eric Friedman founded Fitbit in early 2007. The two men saw potential in adding sensors to wearable technology. They soon raised $400,000 but still needed more money. Park and Friedman used a wooden box prototype to show to investors in the hopes of gaining more starting capital. The first official Fitbit prototype was shown off at the TechCrunch 50 Conference on September 9, 2008. They received 2,000 preorders which blew the estimated 50 preorders out of the water. That was the start of Fitbit and while the road was a bit bumpy at best, it still became a very popular product. In fact, some could say Fitbit helped shape the future of wearable technology.