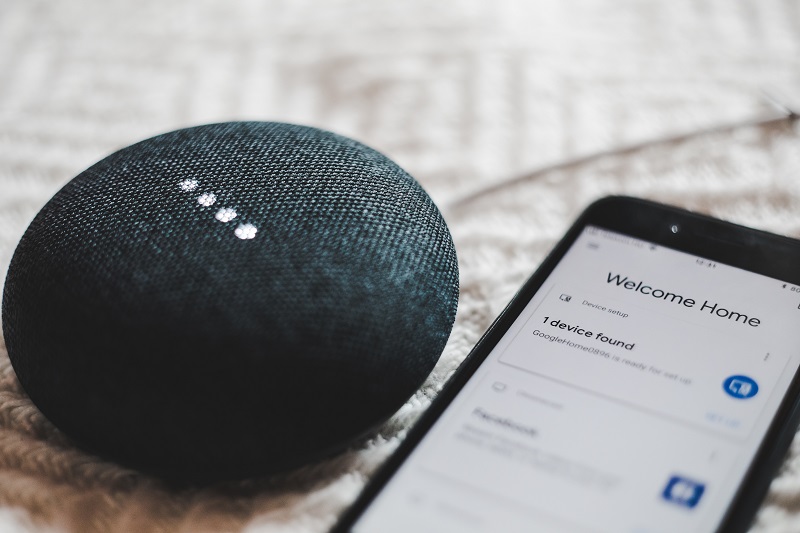 Las Vegas, NV/ January 8, 2020/ Social Halo Media – Google has announced some of their newest Google Assistant features that are expected to become available later this year at CES 2020. Android users can expect to see features such as webpage reading, scheduled actions, sticky notes, speed dial and many more. 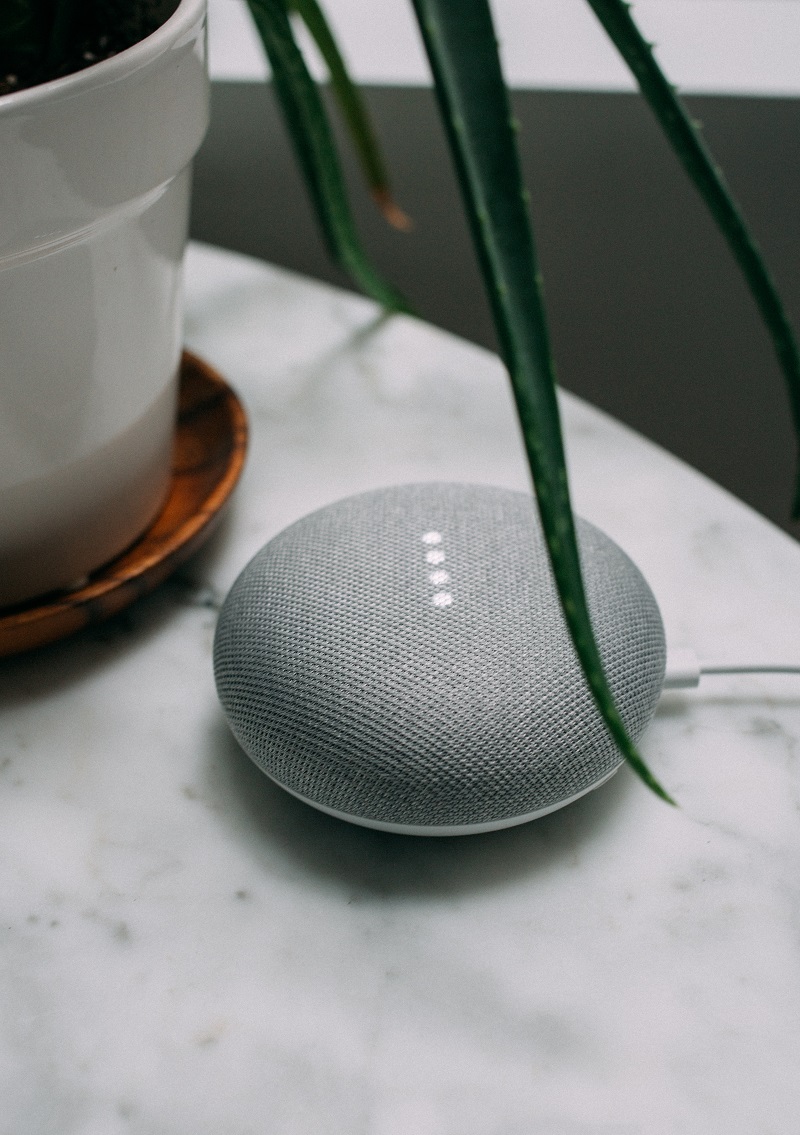 Google announces its newest Google Assistant features at CES 2020 and there is plenty to discover and unpack for the coming year.

Every year for the past 50 years, CES attracts some of the world’s biggest business leaders and pioneering thinkers, such as Google. Just as Google did last year, they are focusing on showing off the company’s voice-powered AI helper, Google Assistant. This year at CES 2020 Google announced new Google Assistant features that should be available later this year.

If there is an article you’ve been meaning to read on your Android device but haven’t gotten around to it, simply say “Hey Google, read it” and Assistant will create a lifelike reading, only reading relevant text. Google is working to create more expressive and more natural sounding voices. Google also plans to make the page auto-scroll, as well as highlight text as it reads. Read It will be available on Android phones later this year on versions 5 and above. Read It is available in 42 languages, which allows you to translate a webpage into your language before you listen to it. 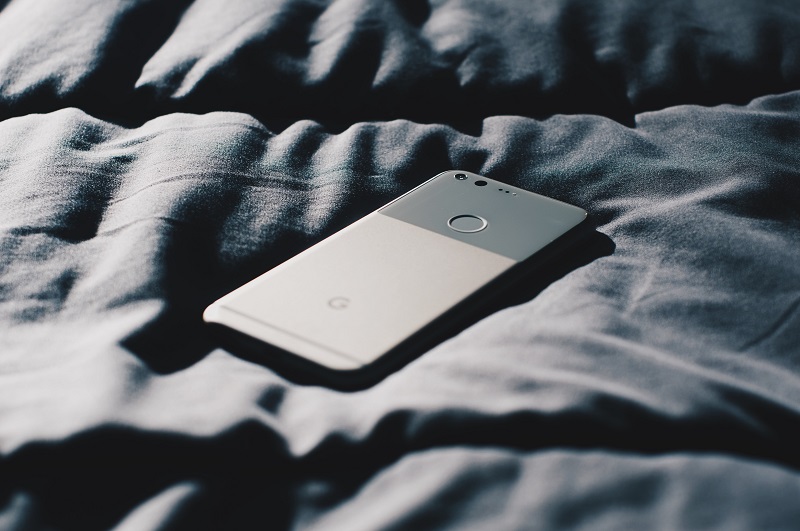 Users will be able to make requests for things you want to happen later in the day. For example, “Hey Google, unlock the door at 4 pm.” You’ll be able to ask Google Assistant to turn on, turn off, start, or stop a compatible smart device at any time you choose. Users will be able to control more than 20 new devices in Google Home.

Just as you might write something on a Post-it and put it somewhere you want to see it, Google is taking that idea and putting it on their smart display, which will allow users to say something like “Hey Google, leave a note that says ‘Don’t forget your keys’ “ to pin a note to the lock screen. Anyone in the home can create or view these notes without having to sign in. 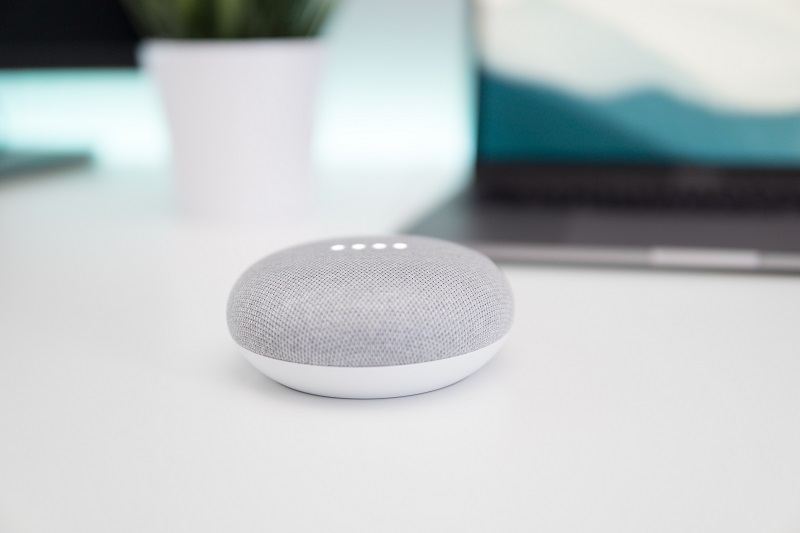 Similar to how you might keep a list of important phone numbers on the refrigerator, Speed Dial allows you to add a handful of phone numbers to a smart display’s lock screen. It will then allow anyone to quickly call those numbers with a tap or voice command.

Google Assistant is supposed to record when it hears “Hey Google” … but, other times you might get its attention accidentally and hear “Sorry, I can’t help with that.” You can now say “Hey Google, that wasn’t for you” to have it clear the history of the last thing you said. You can also ask “Hey Google, are you saving my audio data?”, which will give you a rundown of your current privacy controls.

All in all, 2020 is looking like it will be an important year for Google Assistant. The assistant will be compatible with even more smart devices, soundbars, speakers, and cars. Google Assistant is going to be more capable than ever this year.