Facebook Dating App Launches in US – What to Know 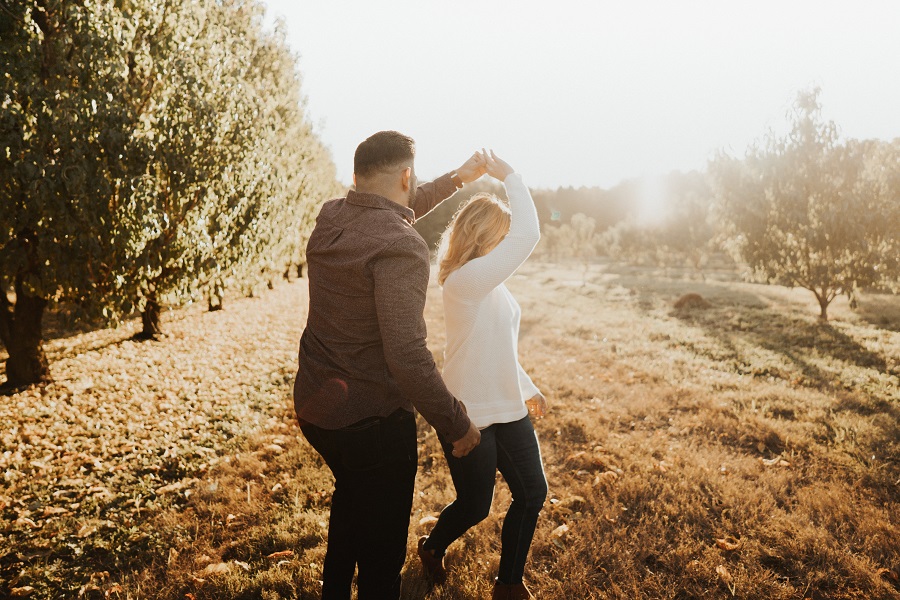 September 12, 2019/ Social Halo Media – Facebook just launched a dating service called Facebook Dating in the US. People who use Facebook can opt into a separate dating profile.  They will be directed to other users who have also opted in and have similar things in common. Your matches are suggested based on individual preferences, interests and other factors. Facebook built the Facebook Dating app service with safety, security, and privacy in mind. This app has launched in 19 countries so far, with plans to launch in Europe early next year and is free to use. 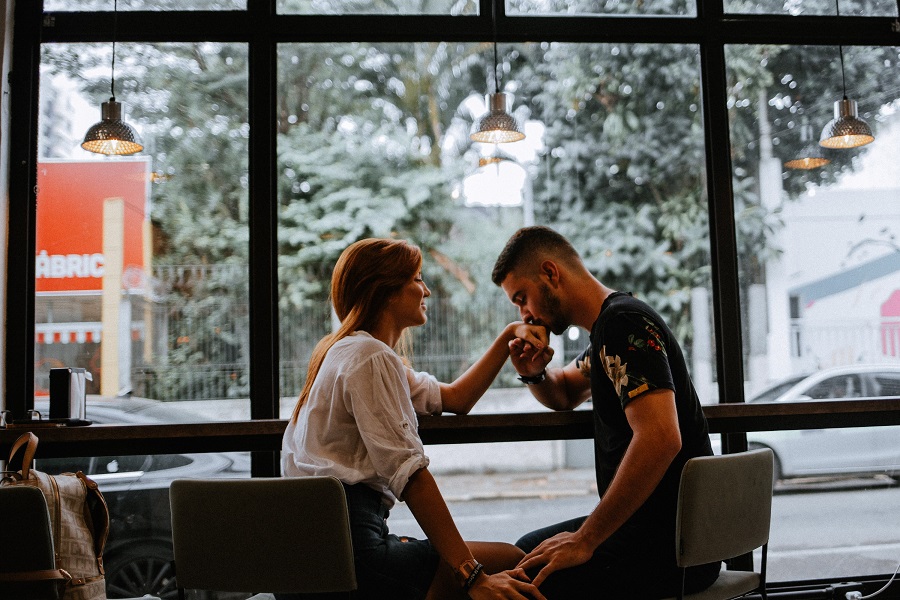 You can now use the Facebook Dating app which has officially launched in the US and in many other countries to find your soulmate.

The Facebook Dating app is the newest dating service for Facebook users. This app aims to make it easier to find more meaningful relationships based on things you have in common on Facebook, such as interests, events, and groups. You’re given the ability to filter and match with potential love interests based on location, age, and other features. Your dating profile is separate from your main profile on Facebook. But you have to be 18 years old or older and have the most recent version of Facebook to opt into the service. 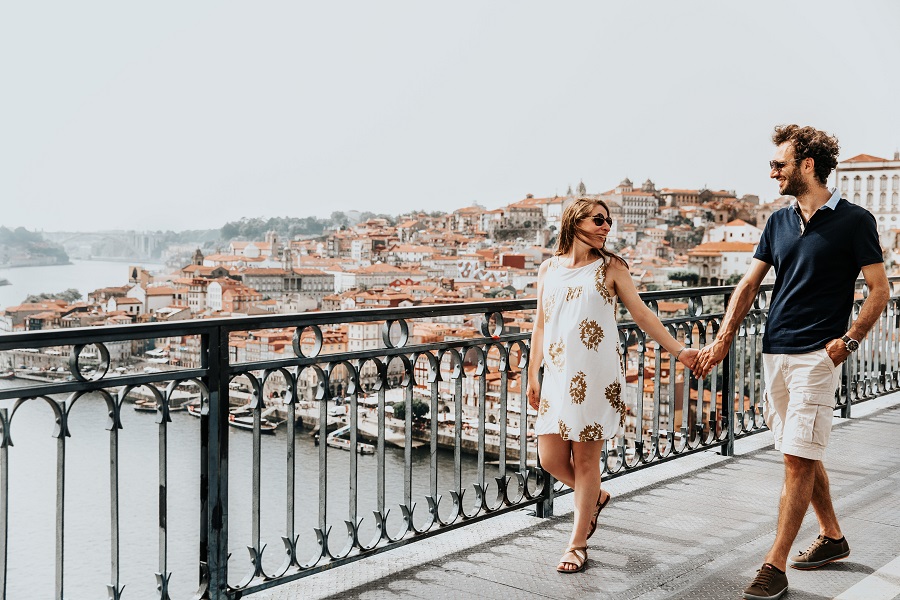 You can add Facebook Stories to your dating profiles in an effort to show potential matches your true, authentic self. There is even a chance for users can also add Instagram posts to their Facebook Dating profile. The goal of these features is to show different aspects of your life. You can even share your live date location with a friend via messenger to help make yourself feel safer when meeting a date. 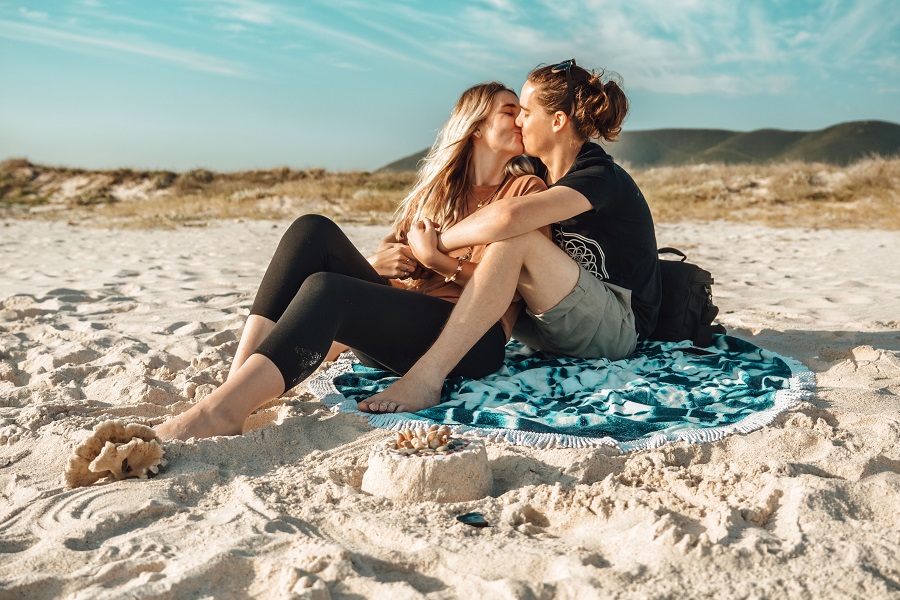 The Secret Crush feature allows you to match with friends on Instagram and Facebook without any awkward embarrassment if they aren’t interested in return. You can use Secret Crush to try and match with someone. But that person will have to opt into the service and add you to their Secret Crush list in order to see the match. You both will be notified only if both of you add each other to your respective Secret Crush lists. 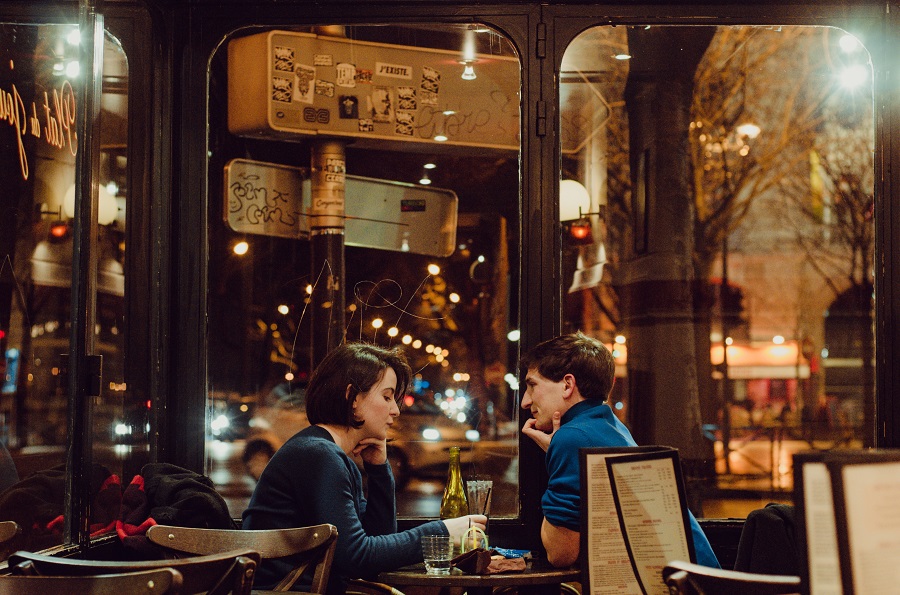 Facebook designed its Facebook Dating app to be safe, inclusive, and opt-in. You have the ability to report and block anyone. Blocking someone prohibits them from sending photos, links or videos in messages. The Facebook Dating app also provides users with easy access to tons of safety tips. Facebook Dating will not share any of your dating activity to your main Facebook profile or News Feed. You are in complete control over who sees their dating profile. 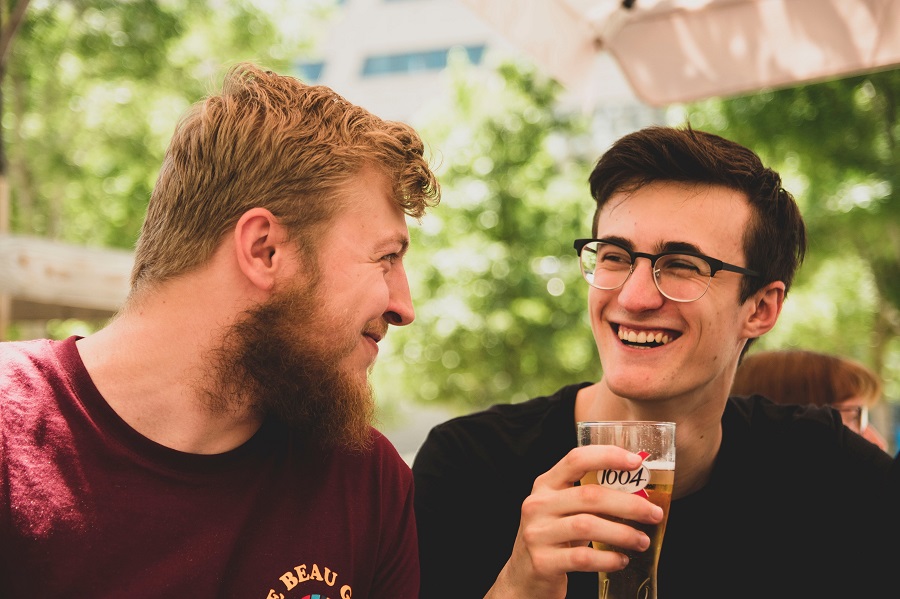 The Facebook Dating app was first launched in Colombia and is now in 19 countries, including the US, Canada, Mexico, and Australia. European Facebook members can expect to see this app launched their way in early 2020.