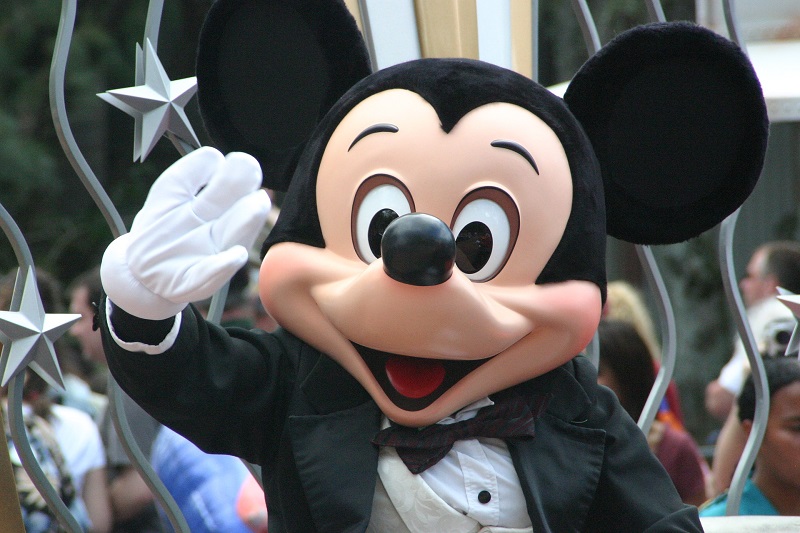 Anaheim, CA/ January 23, 2020/ Social Halo Media – Disneyland Park in California is set to launch its all-new “Magic Happens” parade on February 28, 2020. This daytime spectacular celebrates the moments of magic from Walt Disney Animation Studios and Pixar Animation Studios films as they are brought to life on stunning floats. “Magic Happens” celebrates the way magic affects both the characters in the stories and the guests who are watching. 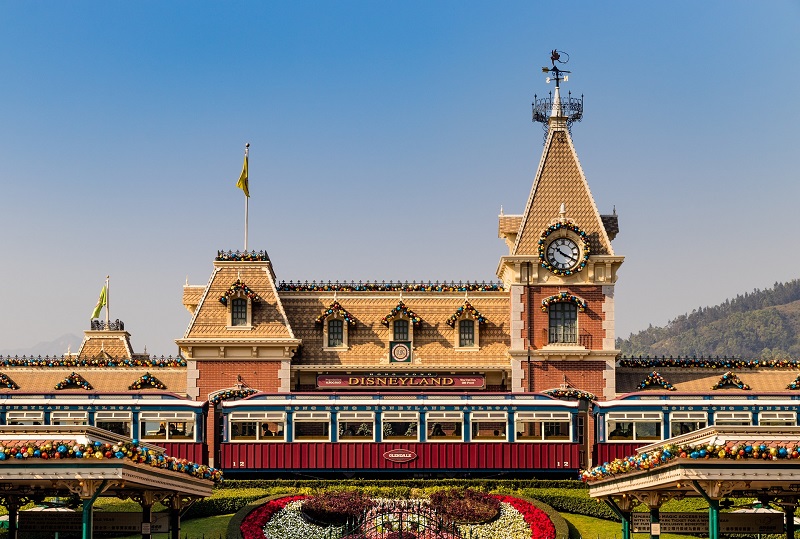 Disneyland Resort will launch its all-new “Magic Happens” parade at Disneyland Park on February 28, 2020 and you will not want to miss the magic.

Set to debut later next month, Disneyland Park in California will welcome “Magic Happens,” the park’s first new daytime parade in nearly a decade. This daytime spectacular celebrates the awe-inspiring moments of magic from so many Disney classics and brings some of your favorite Disney tales to life like never before. 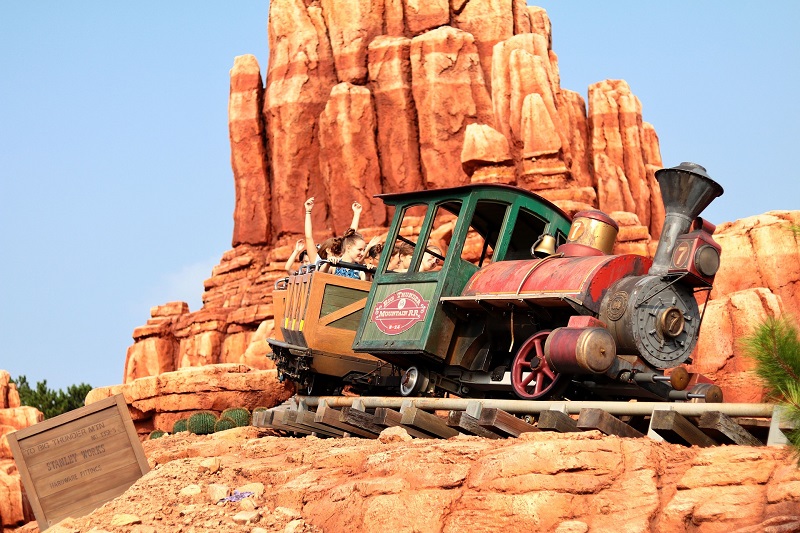 “Magic Happens” will feature nine newly designed floats that pay tribute to Disney classics such as “The Sword in the Stone,” and “Sleeping Beauty,” as well as more recent films such as “Frozen 2” and “Moana” all led by a float featuring Mickey Mouse. In addition to the extraordinary floats, the parade will be filled with live performers and more than two dozen Disney and Pixar characters. Many characters will be wearing all-new costumes, specifically made for “Magic Happens.” Guests can expect to see a more contemporary spin on many of their favorite classic Disney hits.

Highlights of the “Magic Happens” Parade

-Moana journeys forth on her voyager canoe, overcoming towering waves, as Maui joins in with Moana’s pet pig, Pua.

-Miguel appears with his magical guitar of Ernesto de la Cruz in the Disney and Pixar film “Coco.”

-Anna and Elsa explore the mysterious Enchanted Forest with their friends Kristoff, Sven, and Olaf. 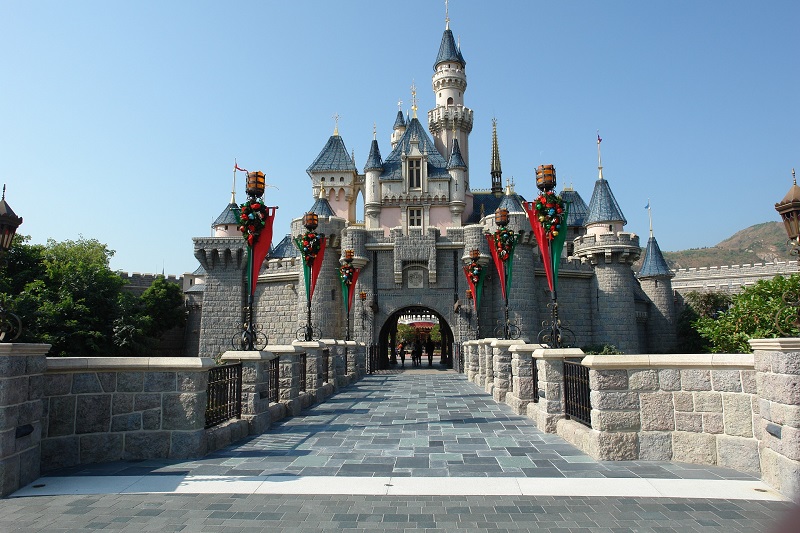 -Cinderella is seen inside a grand pumpkin, just as it magically transforms into a beautiful carriage.

-Merlin, from “The Sword in the Stone,” guides Arthur to the sword as guests watch him magically pull out the sword.

-Tiana and Naveen from “The Princess and the Frog” are seen as they complete their transformation back into humans.

-Princess Aurora from “Sleeping Beauty” dances as the three good fairies change her gown from pink to blue.

For a sneak peek of the Awe-Inspiring “Magic Happens” parade, click here.