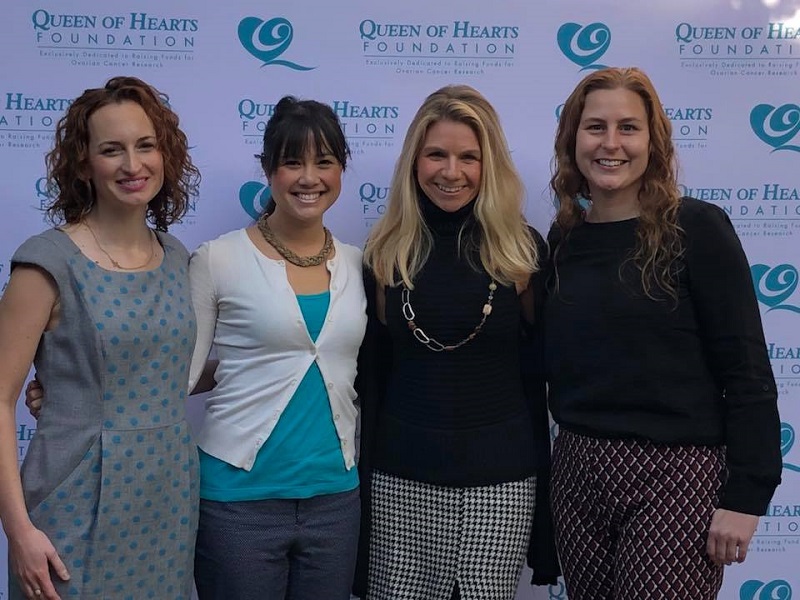 Mission Viejo, Ca., Nov 14, 2017/Social Halo Media PR/–Twin sisters from Orange County, Cristen Walley Lebsack, Caren Walley Edler and the Queen of Hearts Foundation hosted more than 210 guests at the third annual Live, Love, Laugh & Learn Breakfast Club. The event was held at the Arroyo Trabuco Golf Club in Mission Viejo. During the event, a total of $24,000 was raised for Ann’s Clinic Patient Care Bags.  These bags cost $105 each and are filled with essential items people need to help them get through the ovarian cancer journey. 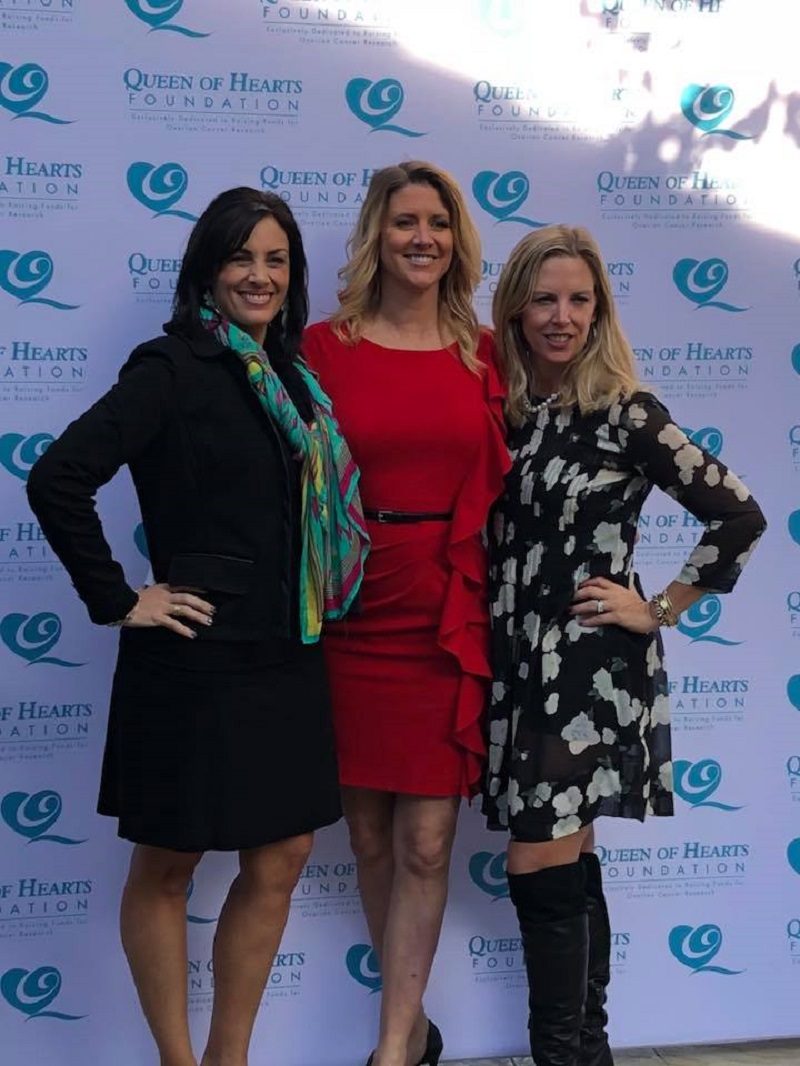 Thanks to the works of Cristen Lebsack and Caren Edler from the Queen of Hearts Foundation in Orange County, $24,000 has been donated to fight ovarian cancer.

Caren and Cristen lost their mother to ovarian cancer in 1998, after a 10-year battle. “Our family talked about starting a foundation in her honor,” said Caren Edler “then in 2001, a colleague told me about a local ovarian cancer foundation called the Queen of Hearts Foundation. They welcomed our family with open arms and for the past 16 years, Cristen & I have had the privilege of serving on its Foundation Board. Then three years ago, we wanted to do even more.”

Breakfast Club was created and turned into an annual event in Orange County. The first event was in 2015 during which the twins had the opportunity to honor their mother. The second annual Breakfast Club by the Queen of Hearts Foundation honored another Orange County woman, Sandra H. Luebking from Ladera Ranch. The most recent event, the 2017 Breakfast Club honored All Cancer Survivors. 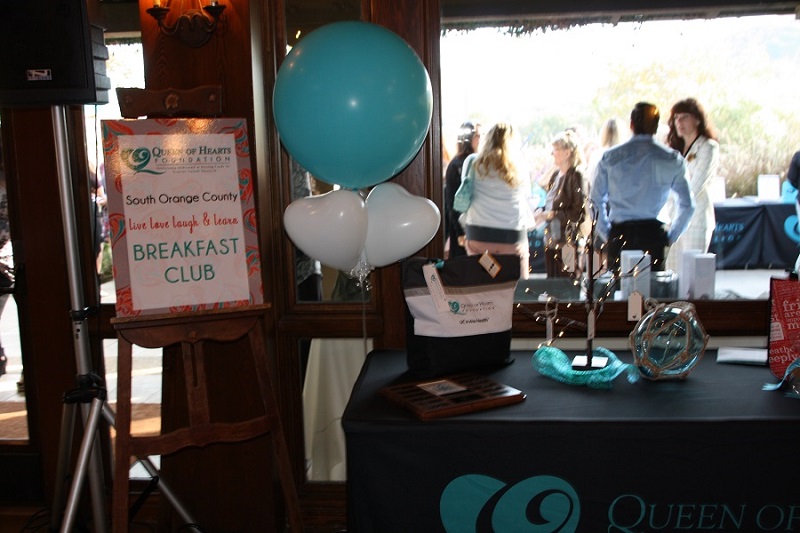 Breakfast Club has a few different aspects that make it an amazing event in Orange County. Firstly, breakfast is always hot and amazing. The event chooses a different honoree every year, which is a great way to bring the community together. Lastly, updates are given about where ovarian cancer research is and where it’s headed. During the 2017 Breakfast Club, Dr. Leslie M. Randall of UC Irvine Health gave the update and other speakers like Jennifer Kennedy of ByYourSideCollection.com and Emilee Garfield from CancerCoreRecovery.com, both cancer survivors shared their stories. The goal is to unite cancer survivors, cancer fighters, and their families together so that the community can fight cancer together and not feel alone.

About the Queen of Hearts Foundation

Founded in 2000 by the daughters of Ann S. Dobbie, Cathy Greinke, Lori Hunter, and Kim Beaudette, the Queen of Hearts Foundation is committed to making a difference in women’s lives and is passionate that early detection, early awareness, and intelligent medical attention are the keys to fighting this cancer. Over the past 17 years, the Foundation has raised over $1.8 million to help find a cure for ovarian cancer. The next event is the Live, Love, Laugh & Learn Speaker Luncheon and Chic Boutique, which is scheduled for Tuesday, February 13, 2018, at The Pacific Club in Newport Beach.  For more information and contacts, please visit www.qohfoundation.org.