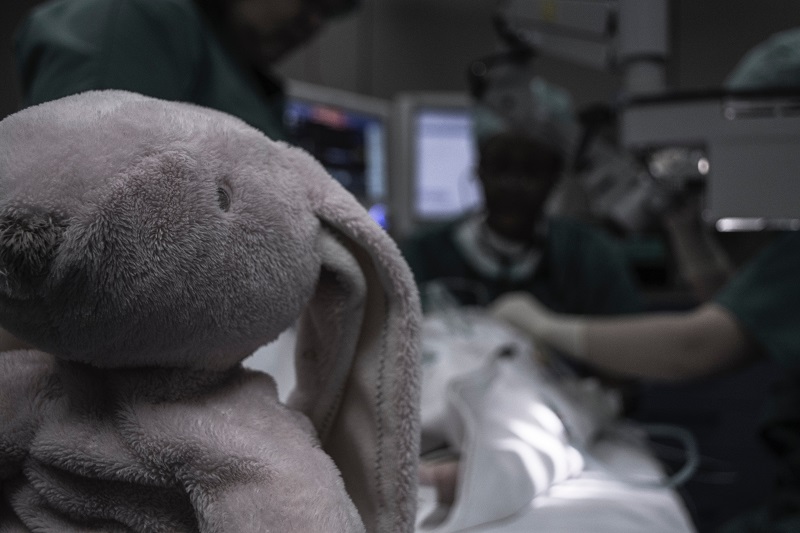 November 25, 2019/ Social Halo Media – Big Lots has announced the result of their eighth point-of-sale campaign, “Give Big for Kids”. “Give Big for Kids” is a campaign that benefits Nationwide Children’s Hospitals. Big Lots raises $3 million for Children’s Hospital through this program. One-hundred percent of these donations from Big Lots costumers will go towards life-saving research and care at Nationwide Children’s. The customers and store team make a big difference with every in-store campaign. 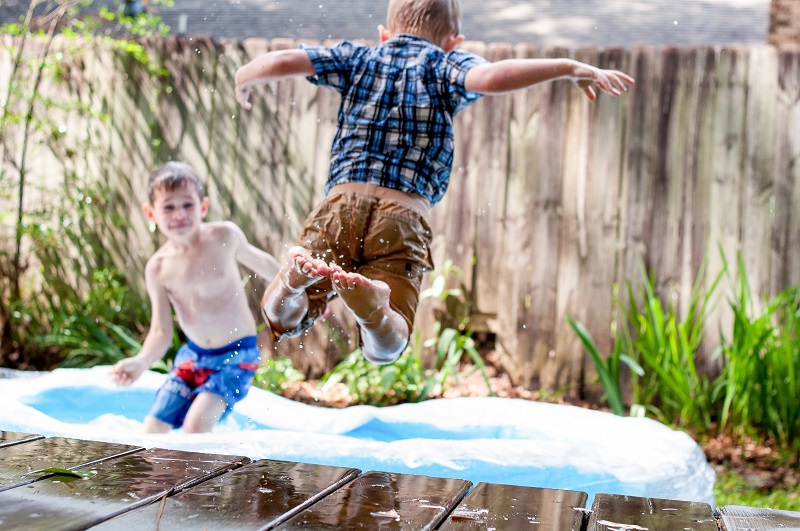 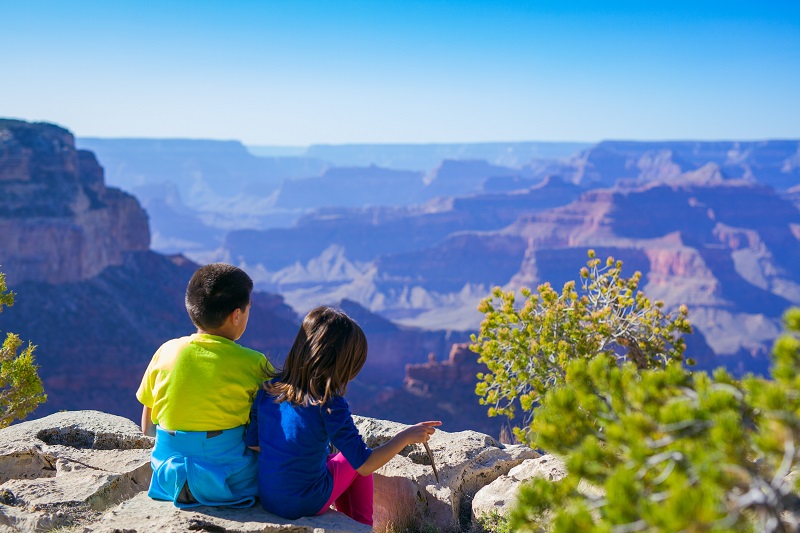 Big Lots and the Big Lots Foundation joined Nationwide Children’s in addressing childhood behavioral health and mental illness in 2016 when they announced a $50 million gift to the hospital to help build the Big Lots Behavioral Health Pavilion at Nationwide Children’s Hospital. The Pavilion is set to open in March 2020 and will be completely dedicated to children and adolescents with behavioral health conditions. It will be the largest center dedicated to children and adolescents on a pediatric medical campus in the U.S. 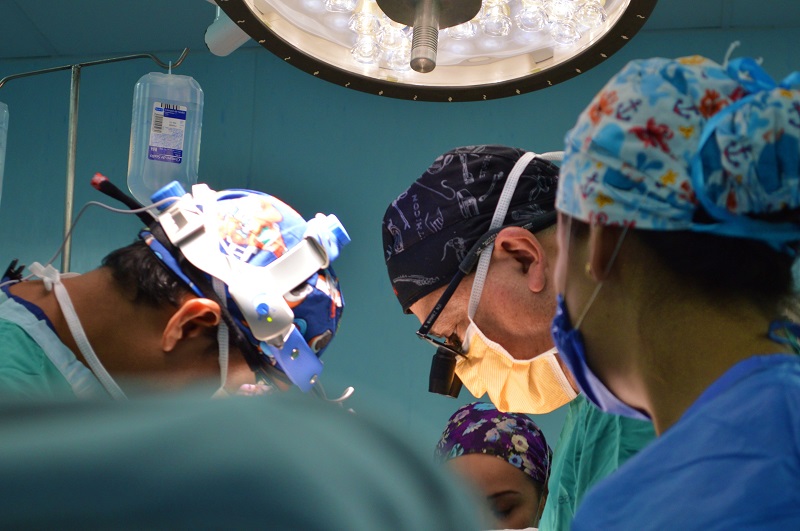 nationwide is a hospital that focuses on the most complex of diseases. The goal is to treat the sickest patients from all around the country. The hospital uses the most advanced technology and even uses in-house research facilities to help even more patients. There is also a training facility that trains future doctors to keep the hard work going from generation to generation. Physicians, scientists, and the best health care professionals come from Nationwide Children’s Hospital.